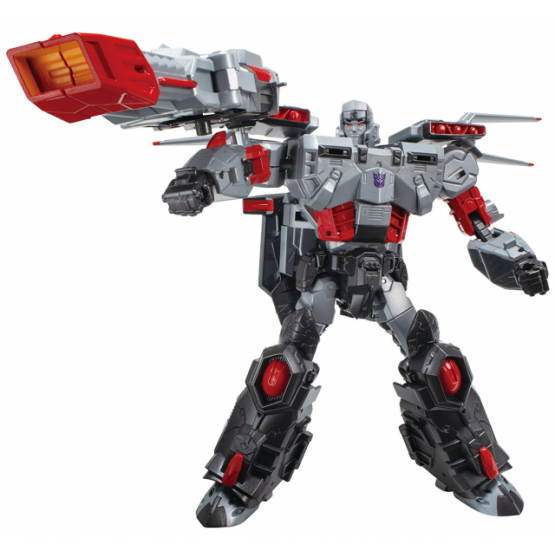 After many, many, MANY moons, the Ultimate Emperor of Destruction as seen in Transformers Battlestars Manga, is FINALLY getting an actual toy! This ain't no TF Animated homage, this is the real deal! Ok, well it's just a super heavy remold of Titans Return Galvatron but they went as far as they could with it!

Released in Japan by TakaraTomy Mall, this figure appears to fit somewhere between Voyager and Leader size, based on its price point.

The Super Megatron is the long-awaited redesign and first toy from the Generation Select series! Appeared as a full action figure that can be completely transformed from Super Jet with SF motif to robot mode! 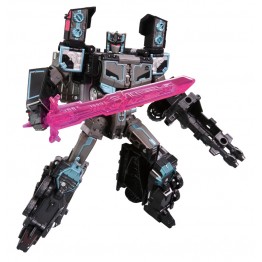 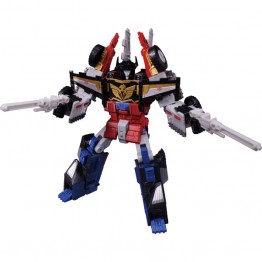 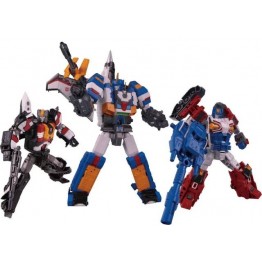 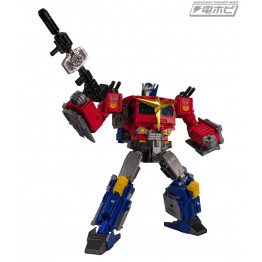 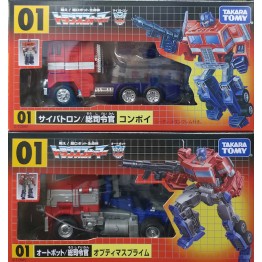