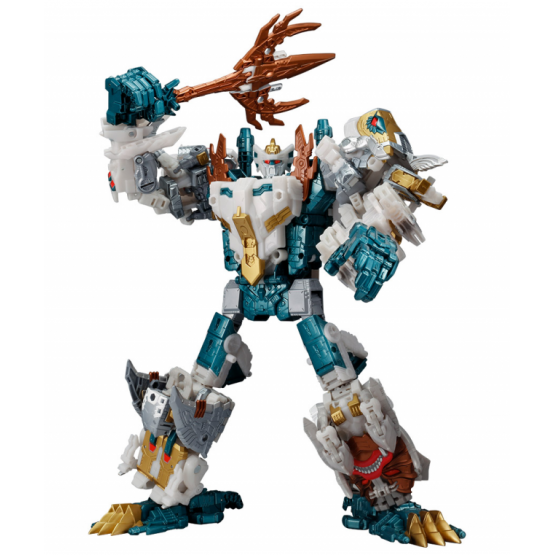 A great Generations Selects King Poseidon/Piranacon as the famous Beast Wars II gestalt who is made up by Halfshell, Coelagon, Sea Phantom, Terrormander, and last but not least, Scylla which is not just Tentakil redeco but a remold to match her animation model as a fembot. Lobclaw/Nautilator is not present since he was not part of the Seacons in the original Beast Wars II cartoon.

This set is a special Beast Wars II deco of the Combiner Wars mold Seacons that were released in Japan and the USA via the Generations Selects sub-line. 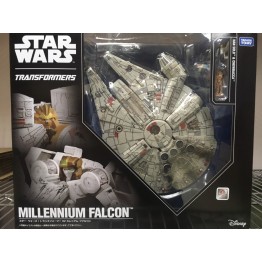 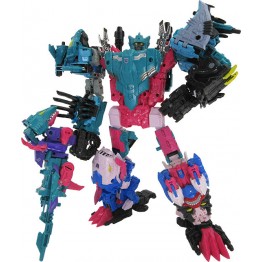