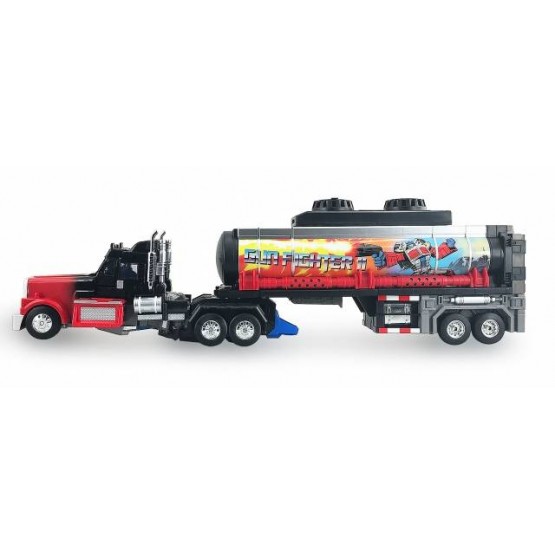 Fans Hobby's MB09B Trailer is an add-on trailer accessory for their MB04 Gun Fighter II Figure (Sold separately). Trailer is MP Scaled and 13" in length and when opened up turns into a battle station that Gun Fighter can use at his disposal! 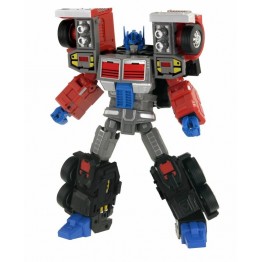 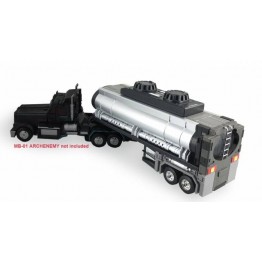 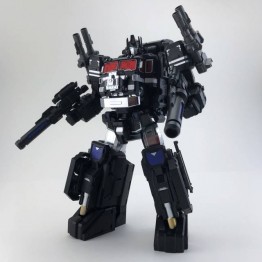