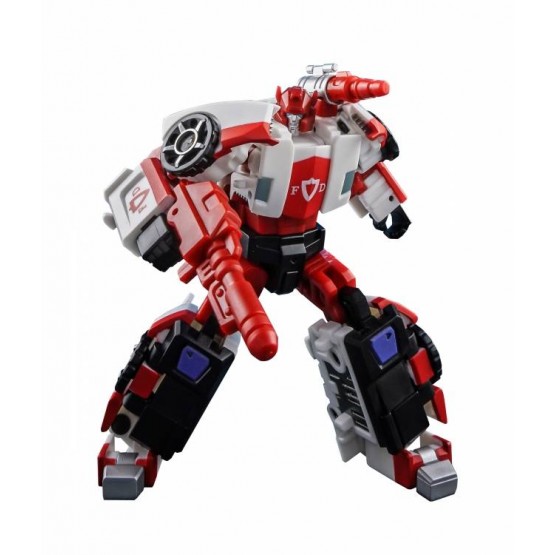 IF-EX26A Racing Bros Annihilator is a limited edition recolor version of the original Racing Bros set from Iron Factory. features a fully transformable robot that change from robot to racing vehicle and back! Each figure is legends scaled, and includes weaponry as shown. 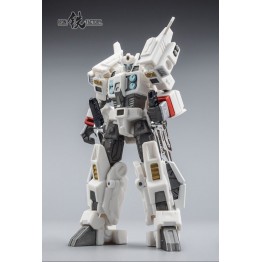 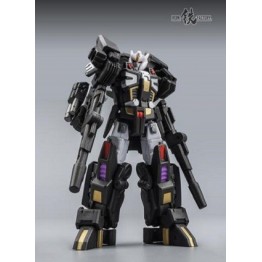 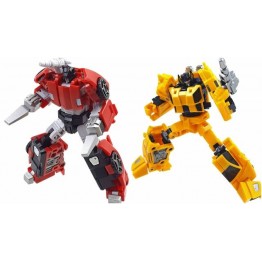 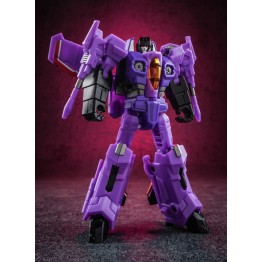 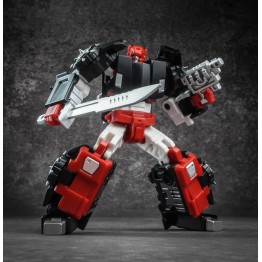 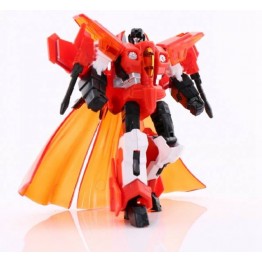 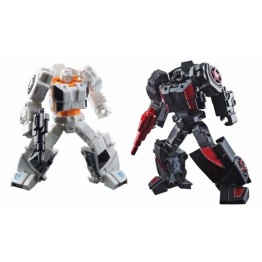 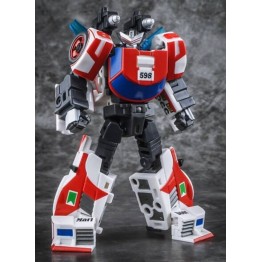 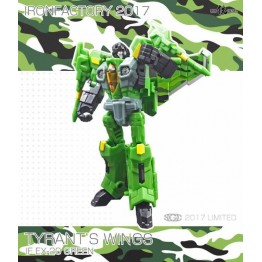