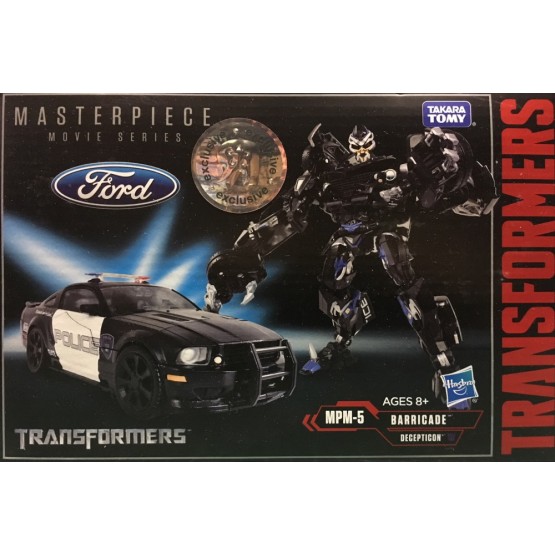 The Masterpiece Movie Series Barricade MPM-5 figure is perfect for fans and collectors alike, with features inspired by the explosive 2007 Transformers live action movie. The figure showcases the sinister Decepticon enforcer with impressive attention to detail. Imagine unleashing Barricade action with a detailed interior, die cast detailing, and rotor blade weapon accessory. Converts from robot to Saleen S281 Extreme Ford Mustang police car mode in 40 steps!
Note: Differences between the Takara/Tomy and hasbro release of this figure are not known at this time. 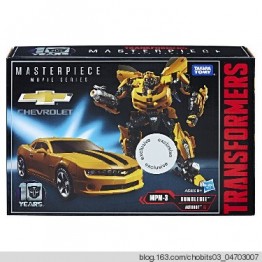 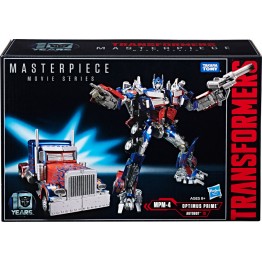 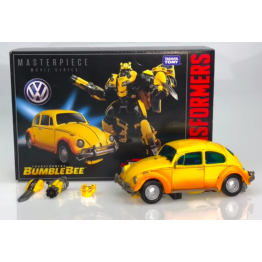 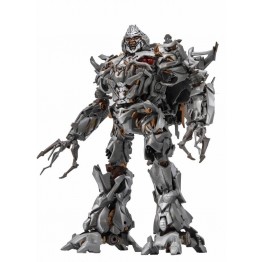 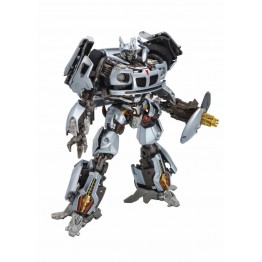