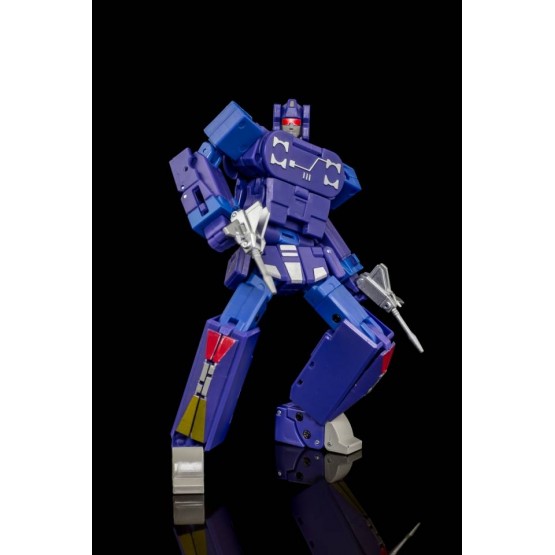 Furor is never a bot that looks at the bigger picture and only wants to bring violence and mayhem everywhere he goes.

Annihilation and war are the fuel that help ignite his spark. Despite his diminutive stature, he will be the first one into any battlefield with no fear. It's due to these actions and single-mindedness that his brother, Riot, is the only one that can truly understand him. RMX-06 Furor converts from robot to comes with an amazing accessory pack,

2 handguns that can be concealed in the cassette mode, 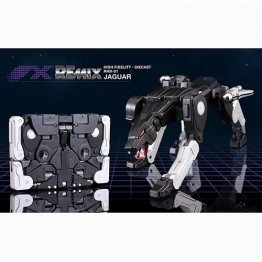 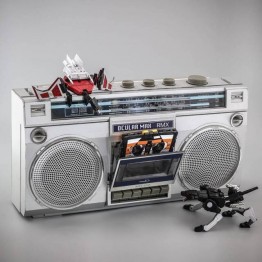 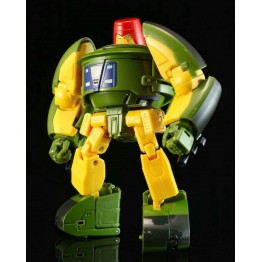 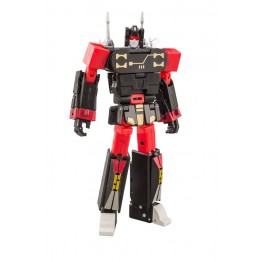 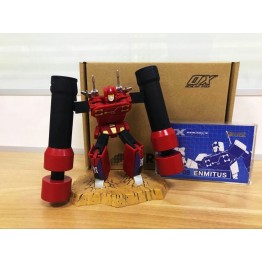 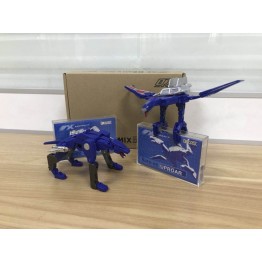 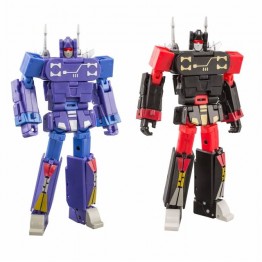 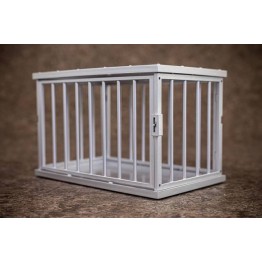