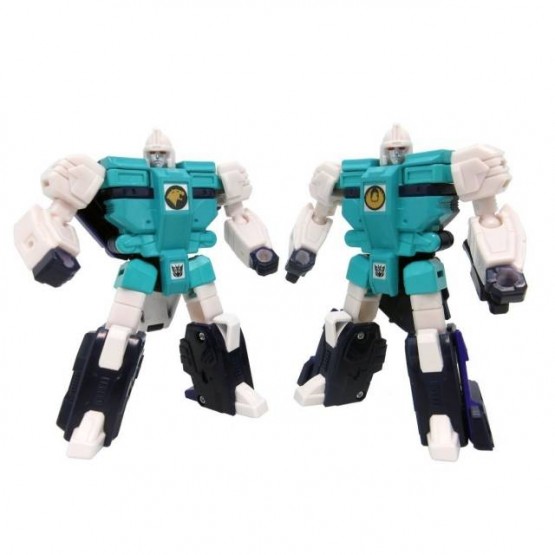 Most figures feature a unique color scheme, paint applications, or are entirely unique to the Japanese market.

Despite being called legends, the figures are scaled the same as their US Hasbro Transformers counterparts. 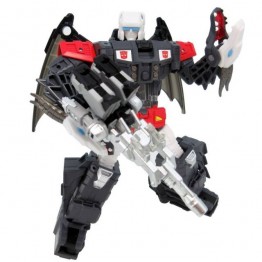 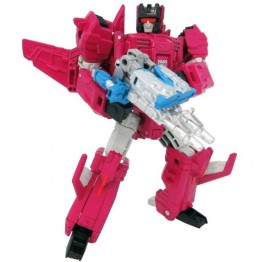 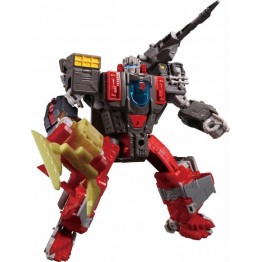 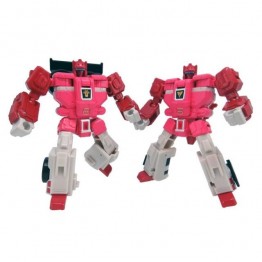 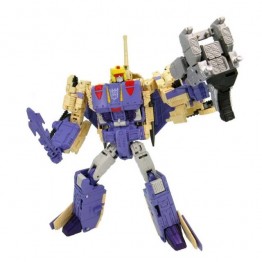 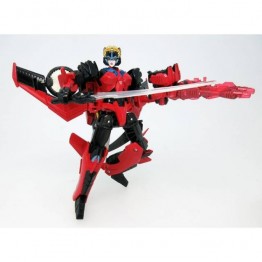 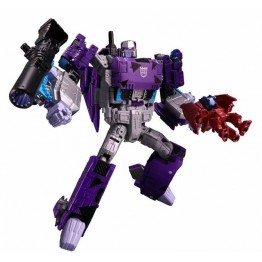 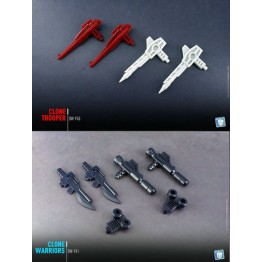 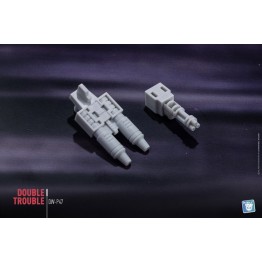