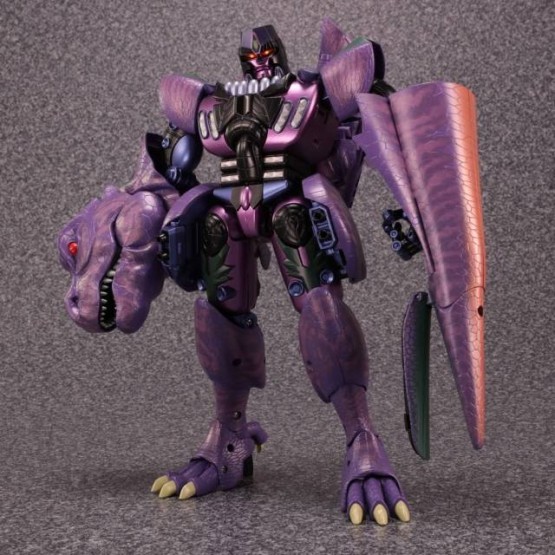 Transformers Masterpiece MP-43 is none other than Megatron from the Beast Wars Series! With the 20th anniversary of Beast Wars, Takara pays homage to the Beast series with MP-43 Masterpiece Megatron which transforms into a fearsome Tyrannosaurus rex!

Figure includes multiple alternate faces, a hunting rifle, a laser energy blast effect, a display base and even a toothbrush! Figure also features multiple attachable armor parts, and the ability to switch the eyes from an iris to a blank stare giving a more fierce look than ever! 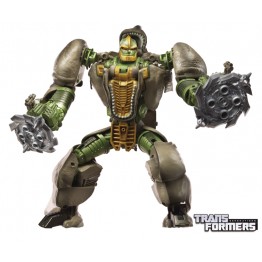 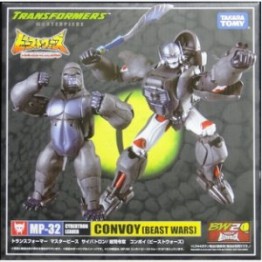 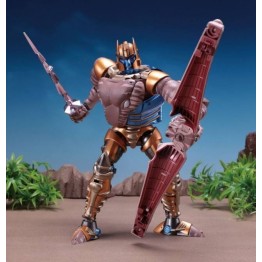