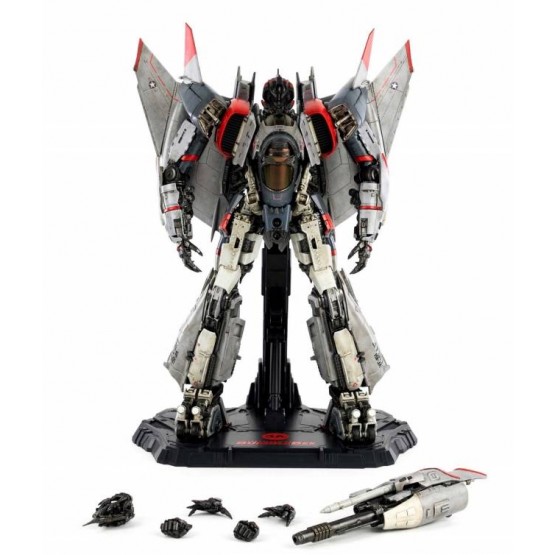 Hasbro and 3A are proud to present the villainous Deception Blitzwing as the next character in the Transformers DLX Collectible Figure Series!

Each DLX Scale Collectible figure features intricately detailed sculpts, a high range of articulation, LED illuminated details, die-cast metal parts, and the expert paint weathering that 3A & 3Zero is known for - all at a smaller scale! 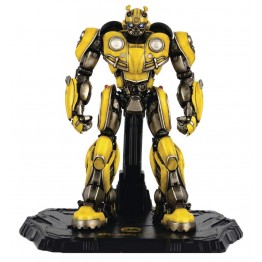