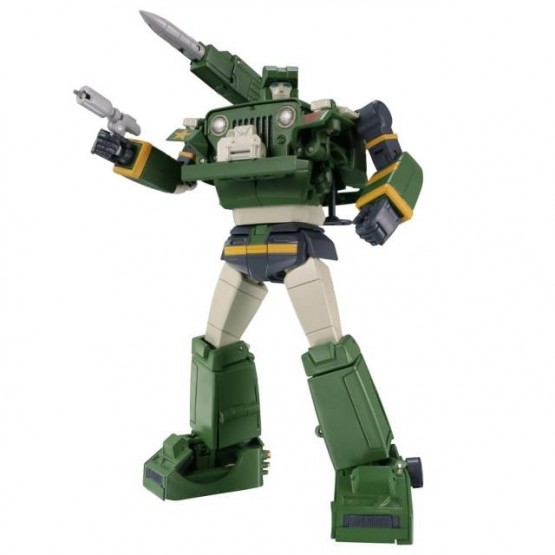 Transformers Masterpiece MP-47 Hound features a high attention to detail, articulation and posability, bringing a remastered and more modern version of the G1 character from the original cartoon to life as a fully transforming action figure! Hound transforms from Military Jeep to robot and back. 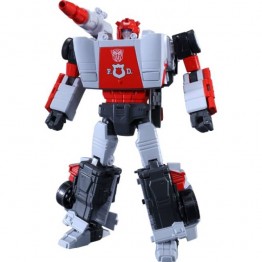 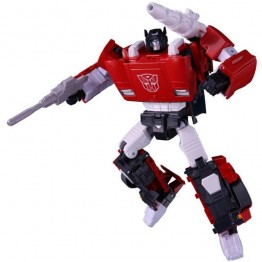 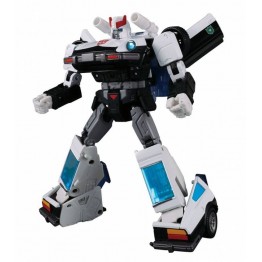 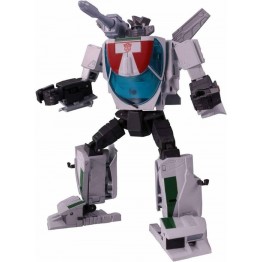 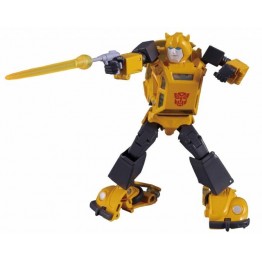 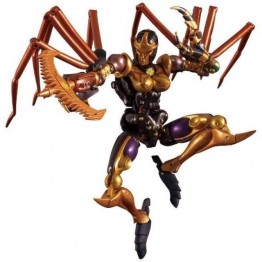 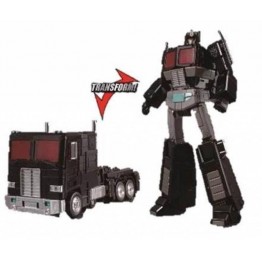