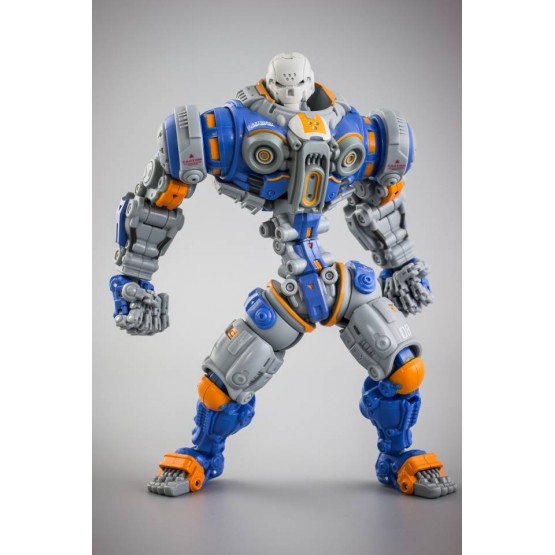 The Astrobots are highly sophisticated machines tasked with the search for a new home for mankind. They are built to weather the toughest alien environments as their missions take them to the farthest reaches of known space. But one lone Astrobot designated Apollo, has stumbled upon a mystery that will change its existence forever.

Apollo comes from story "Astrobots" created by Aaron Thomas. It was first sold as 3D printed toy, then later re-engineered and manufactured as high end collectible by the company Toy Notch. Down the line, the Astrobots will receive more characters along the development of the story.

The action figure features LED light-up eyes powered by 2xLR44 cell battery, and a highly articulated joint system that allows over 50 points of movement all over the body and fully poseable fingers/hands. " 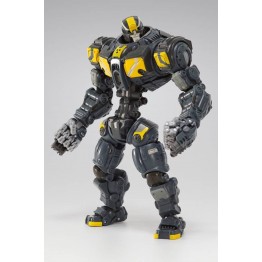