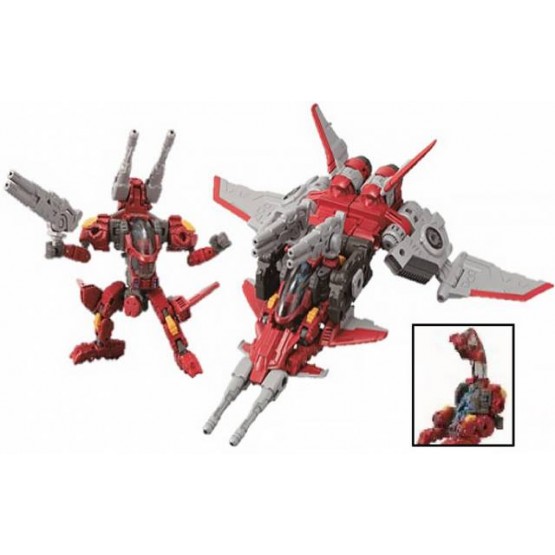 DA-52 Verse Riser comes armed with a large blaster and a pair of mounted cannons and features the ability to transform into a flight unit and other configurations. 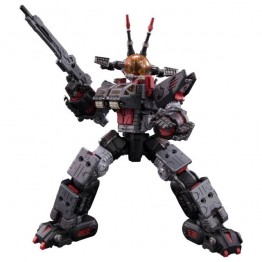 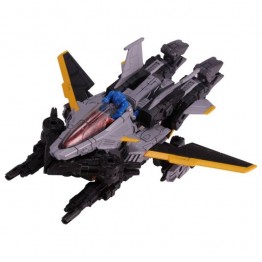 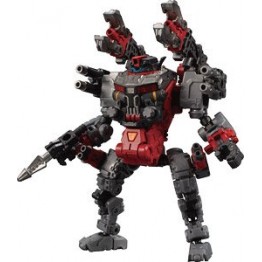 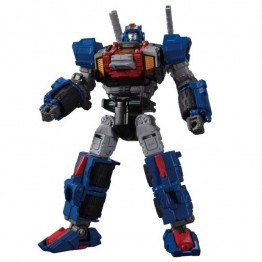 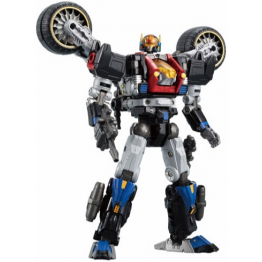