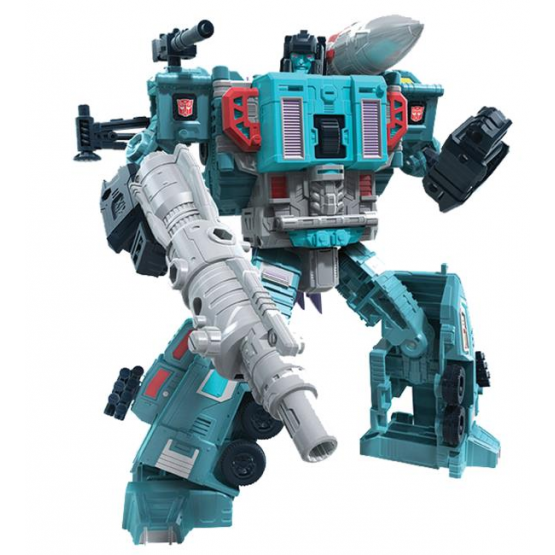 Build the Battlefield Beyond -- The siege is over, but the War for Cybertron has just begun. The Autobots and Decepticons have left Cybertron, but their battle rages on as they speed through space in pursuit of the Allspark. Now, fighters must instantly adapt to battle anywhere in the cosmos.

The ruthless Decepticon mercenary, Doubledealer, converts to tank mode in 20 steps then to bird mode in 37 steps and comes with 2 accessories. 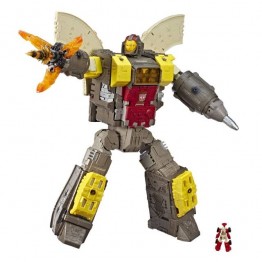 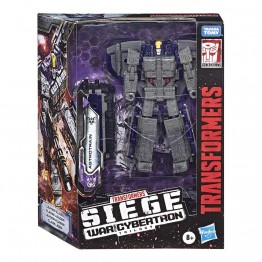 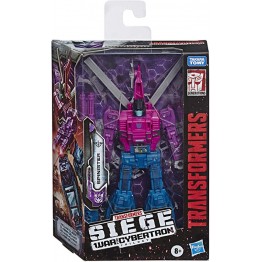 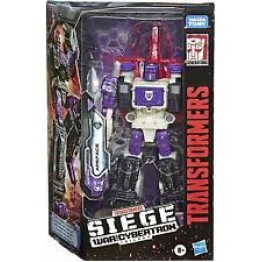 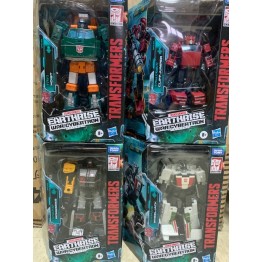 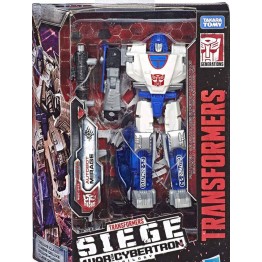 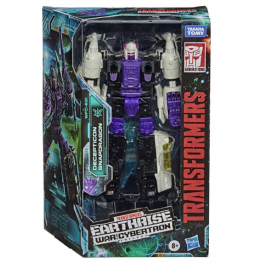