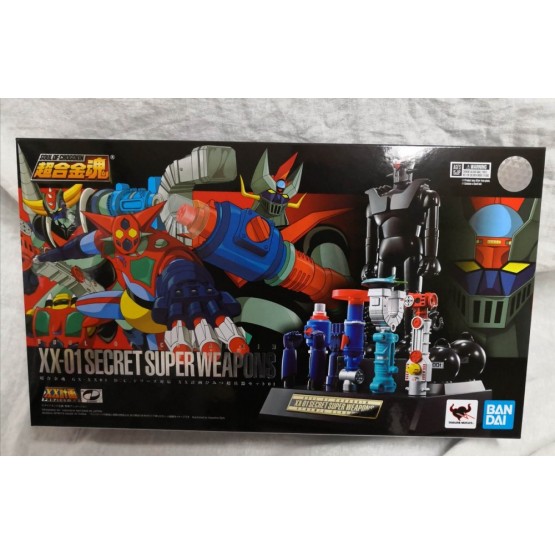 Announcing the Project XX power-ups for your D.C. Super Robot army! It's an homage to the legendary 1970s "Jumbo Machinder" series of toys. They're a variety of secret weapons that can be attached to the arms of super robots for more action and adventure! Six variations can be fit on the universal arm joints of the D.C. series, each featuring its own action features and (aside from the rocket punch) each using diecast metal parts for added heft. It's a whole new way to enjoy the D.C. series of figures! 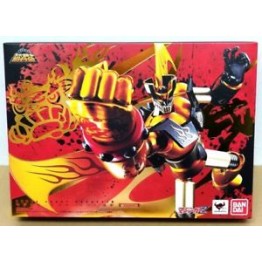