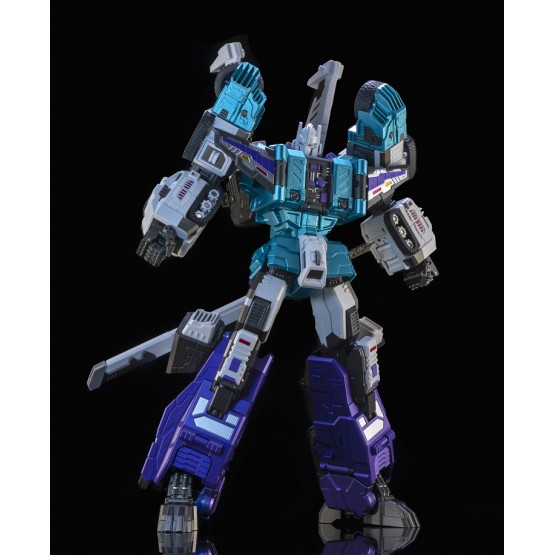 GDW-03 Fuuma by Gcreations stands 11.5"/29.5CM tall in robot mode and wields his mighty swordsas shown! Fuuma is a six changer, and transforms into six different modes including his robot mode. Sword is planned to be die-cast as well! Note: Other figures shown not included. 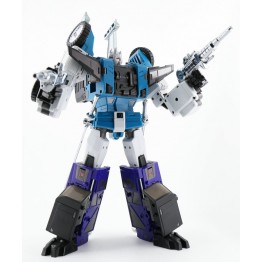 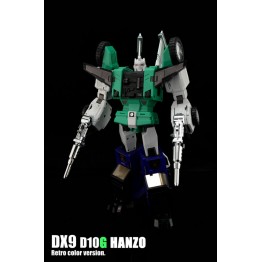 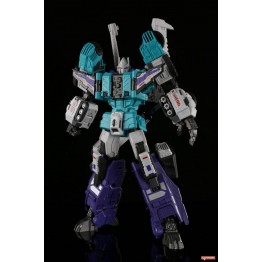 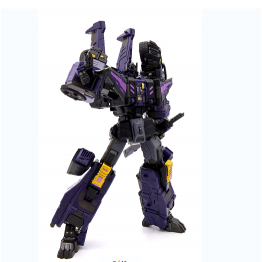